What is the Difference Between Quid Pro Quo and a Hostile Work Environment?

Today, our South Jersey work sexual harassment attorneys at The Law Firm of Morgan Rooks, PC want to shed light on the two primary forms of sexual harassment and what the key differences are between quid pro quo and a hostile work environment. 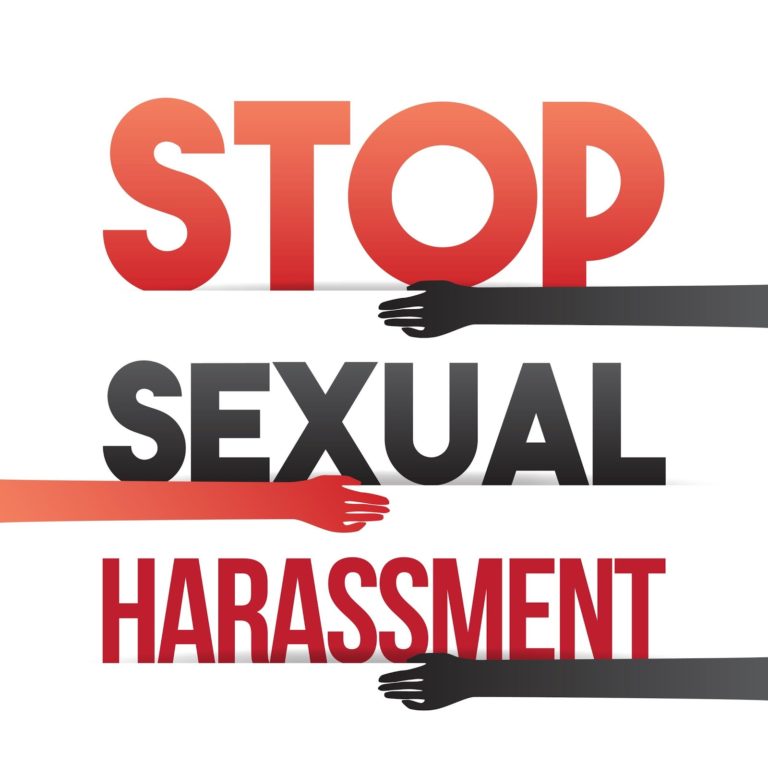 What Is the Definition of Quid Pro Quo Harassment?

Quid pro quo sexual harassment is the type of harassment that most people are familiar with. The literal translation of the Latin phrase quid pro quo translates to “something for something” or “this for that.” Quid pro quo sexual harassment is often seen splashed across our television screens and in cinematic scenes where someone in a position of power offers a subordinate something enticing if, in return, they provide them with sexual favors. An example of this could be a supervisor offering an employee a raise/promotion if they meet his or her sexual demands.

If you or a loved one have been mistreated and harassed by an employer that you think could potentially fall under quid pro quo sexual harassment, contact our team to start an investigation immediately.

What Are Some Examples of Quid Pro Quo Harassment?

While many individuals imagine the aforementioned scenario of offering a subordinate a promotion in exchange for a sexual favor, instances of quid pro quo sexual harassment can take many forms. For example, if a supervisor threatens to fire — or fires — an employee for refusal of sexual activity, that would be constitute quid pro quo sexual harassment.

Additionally, if a higher-up employee attempts to use their rank to coerce a sexual favor from a colleague in exchange for anything from extra benefits, new and more prestigious projects and opportunities, or to favorably modify a performance evaluation, that would constitute quid pro quo harassment.

What Is the Definition of a Hostile Work Environment?

The other type of sexual harassment, a hostile work environment, is when one person is frequently offering unwanted pervasive sexual comments, requests, or advances toward another person. This may include the display of inappropriate or offensive materials, sexual jokes, persistent and unwanted actions, or interference with a person’s ability to move freely.

What Qualifies as a Hostile Work Environment?

In order to be considered a hostile workplace, the conduct in question must create a work environment that would be intimidating, hostile, or offensive to reasonable people.  A hostile work environment based on sexual harassment can exist when there are several instances of inappropriate, repeated, and unwanted sexual advances, comments, or requests made by a co-worker, supervisor, or third party. When determining if conduct or speech is offensive or abusive, courts will adopt the perspective of an objective “reasonable person” who would characterize it under similar circumstances.

Is Being Asked on a Date By a Coworker Considered Harassment?

According to the Equal Employment Opportunity Commission (EEOC), asking a coworker on a date does not typically qualify as sexual harassment, especially if it happened on only one occasion, was declined, and never brought up again. However, if a colleague were to continue requesting dates, making unwanted sexual advances, or implying that either accepting or declining the date can affect an employee’s job standing, then it could constitute sexual harassment.